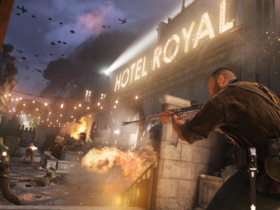 Top player Call of Duty: Vanguard turns out to be cheater

Call of Duty Warzone 2 is due out at the end of this year. We know that the game is in development, but the real reveal with details is still missing. Thus, at the moment we have to make do with various rumors.

On that front, there is now something interesting to report about Call of Duty Warzone 2. According to insider Tom Henderson, a second map is being worked on for the game. This can be read, among other things, on Exputer.

This should make the launch of Call of Duty Warzone 2 just a bit more interesting. During a playtest of the game people let us know that in the menu a notification was made about this extra map. It would be a map that you should compare with Rebirth Island. A map that in terms of size is a lot smaller and probably can be played with fewer players simultaneously. In several seasons such a map has been added to the game, but usually came later. If you get two maps at launch to play on, that’s a big difference. 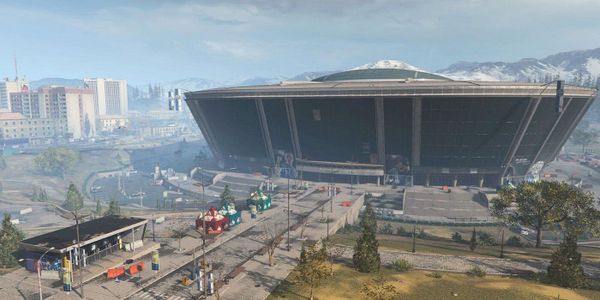 It’s not until the end of this year that we’ll be able to get our hands on Call of Duty Warzone 2. First, of course, we get Modern Warfare 2 at the end of October. Chances are, the publisher wants us to go wild with that game first. And that the new Warzone will then come a few months later. Henderson thinks the game won’t be released until December of this year or else January 2023. So there is a chance that we won’t really see anything from the game until a few months from now. One would then want to focus on Modern Warfare 2 first.

In addition, Call of Duty Warzone 2 would have more elements that were introduced in Blackout at the time. That was, say, the Battle Royale precursor to Warzone. You can read more about that here.