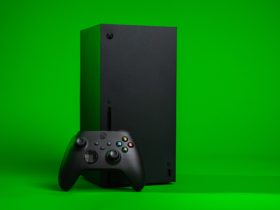 My favorite Nintendo Switch game is without a doubt Fire Emblem: Three Houses. The game came out in 2017 and was a wonderfully strategic title. In it, you had to make tough choices and, during battles, make sure everyone stays alive so you don’t lose them permanently. With Fire Emblem Warriors: Three Hopes, you get the opportunity to experience a nice alternative story.

The game begins with you creating your own character and then you soon take on the hero of Three Houses. Byleth is now the big badguy plaguing the world. It’s up to you to do something about it. In doing so, you soon encounter the young leaders of the “Three Houses. It is up to the player to join Claude, Dimitri or Edelgard and thus enter the adventure. In the game there is a lot of fighting, as you are used to from other Warriors games, but there is certainly room for strategy. These are the points that struck me.

I found the overarching story of Fire Emblem Three Houses to be engaging, but at some point the stretch was gone. In Fire Emblem Warriors: Three Hopes there is much more depth to be found, which keeps the story fun longer. Between battles, you have more room to make choices and have conversations with the various characters in the game. This in turn builds relationships and makes you feel more at home. This makes you feel more like you’re part of a bigger picture and is a good reason to keep going. 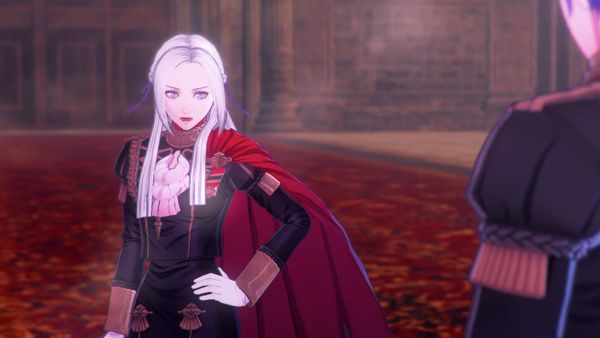 At the same time, you have to realize that Fire Emblem Warriors: Three Hopes is really a different game than you’re used to from the series. It’s a Warriors title at its core, and that means you’re up against a mountain of enemies in various levels. Most of them you can crush with the greatest of ease. In this way, you can knock dozens of enemies into the air at once. However, there are also several stronger enemies. With them you must pay close attention to what kind of enemy it is. Everyone has their strengths and weaknesses. You can still be a strong character, but if you let a flying unit take on someone who uses his bow and arrow, there is a chance that you will still be defeated. 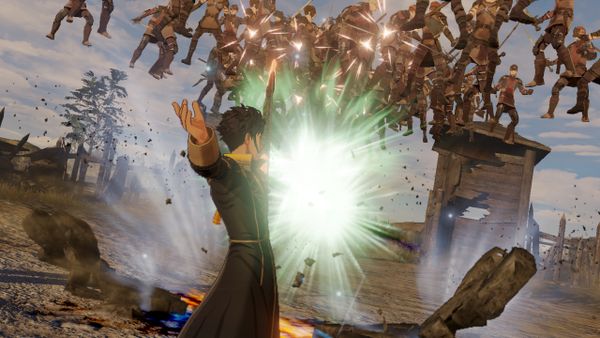 Empowering yourself in different ways

Before you actually go into battle, you have a lot of menus where you set all kinds of things. There you determine, for example, which units you take into battle. It is also possible to make strategic choices, which will help you in the heat of the battle. It is also possible to improve your characters. With experience they rise in levels and in the store it is possible to purchase better weapons. Or you can choose to exercise your characters new classes, which again has several advantages and disadvantages. 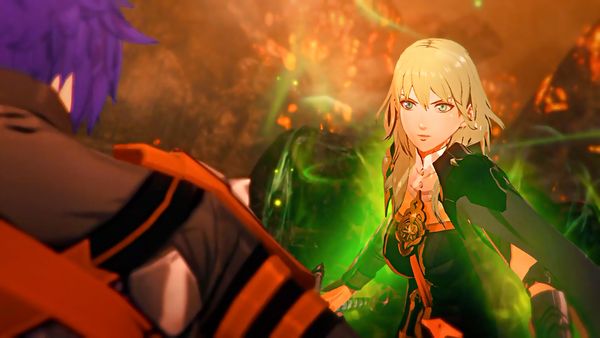 You want to get better (Image: Nintendo)

I don’t think you’re bringing in Fire Emblem Warriors: Three Hopes for its visual performance. But then if it looks good, that’s a good thing. The battles themselves are a bit rough and don’t have too much detail. But particularly the cutscenes and the conversations you have just look good. You can tell that the developer really put time and effort into it and that presentation makes it just a little bit nicer to go through with it. 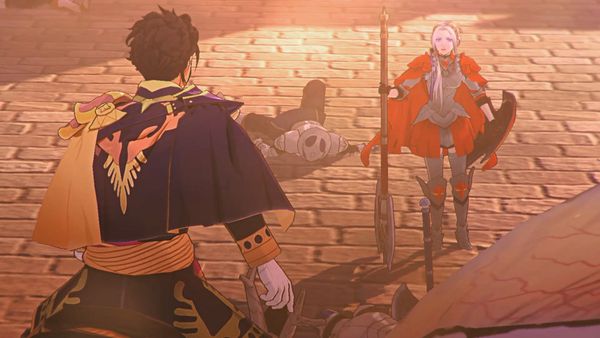 Hard to get into

As easy as the gameplay of Fire Emblem Warriors: Three Hopes may seem in the basics, this is a title that really needs some time to get into. You really do learn new things in the game all the time, and even after a good number of hours, the game still introduces elements. If you do not pay attention, you will notice that at some point you are behind the times. In that respect, this is a title that requires your focus. You will eventually reap the benefits, but there are games that are easier to pick up. 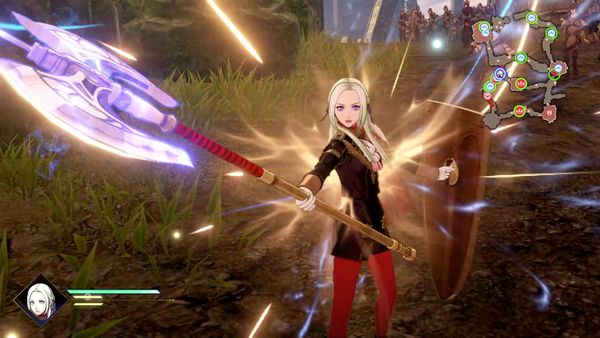 Sometimes a little too much (Image: Nintendo)

Fire Emblem Warriors: Three Hopes will be available on the Nintendo Switch starting June 24. Want to read more about gaming? Then visit our overview page here. 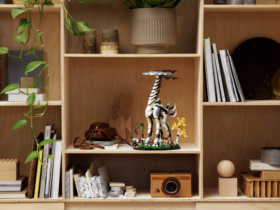