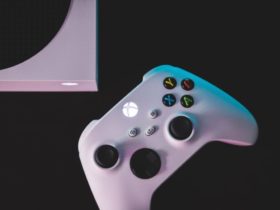 These 5 Xbox Game Pass titles will be unplayable from tomorrow

A PlayStation Plus subscription is something you more or less need as a gamer. You use it to play your games online. And once a month, as a kind of bonus, you then get a game to add to your collection for free.

Officially, the PlayStation Plus lineup has not been announced yet. But there are now several sources that independently state that this is the line up for the month of June. And that does include a very nice game.

PlayStation Plus in June

Because if we have to go by the rumors (and why not, the leakers have been right the past few months), we could score the game God of War with our PlayStation Plus subscription this month. If you have a PlayStation 5, that’s a cigar out of your own box, though. Because the game was already part of the lineup of PlayStation 4 games that you could play with an active subscription on the newest game console. But if you still haven’t made that switch, then you’re immediately getting one of the best games ever. Although the game came out in 2018, it’s still one of the better games you can play today. Plus, it’s perfect for the sequel that’s in the works. 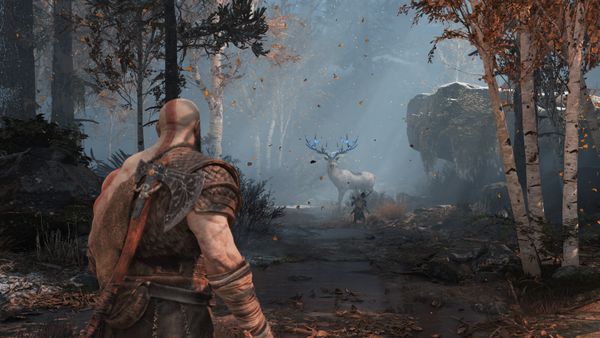 Of course, God of War isn’t the only game you’ll get with PlayStation Plus this month. For example, it is also possible to get started with Naruto to Boruto: Shinobi Striker. This game also comes from 2018 and allows you to fight in teams against other brawlers in large arenas. It’s certainly not the best fighting game, but those who have a love for anime and enjoy playing with friends will find this game to be a good one.

The third game you can get this month via PlayStation Plus is Nickelodeon All-Star Brawl. This is sort of a Smash Bros-like game, but with characters from Nickelodeon. You’ll probably get them in early June.