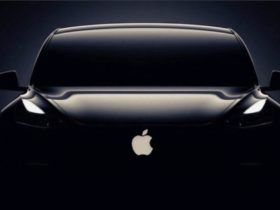 Apple’s electric car follows Tesla with its own autopilot feature

An update to your AirPods probably passes you by silently. That’s not surprising, because Apple doesn’t announce firmware updates with a lot of bells and whistles. Now, for the first time, you can see exactly what an update entails.

On a regular basis, you need to update your devices. If you need to put a new version of iOS on your phone, it says exactly what is being updated. With the firmware of your AirPods, this is not the case. In fact, such an update is often not even announced because it happens completely automatically. Starting with iOS 16, Apple is doing things differently.

This is how you check the firmware on your AirPods

Apple now appears to be showing what aspects it is addressing during an update to the AirPods. This can be seen in the fifth developer beta of iOS 16. If you go to Settings > General > Info you will find all the information about your AirPods, such as the model number and the settings for your microphone. If you press version now you’ll see what firmware the earbuds are running on and it will change to the version of the case. That’s going to change in iOS 16, users report on Reddit.

In the new version of your iPhone’s operating software, you’ll land on a new page once you press the AirPods firmware version. In it is a link to support.apple.com where you can find all the information about the latest update.

Firmware is software that runs on a device to make the hardware work. Therefore, without firmware, it would not work. Sometimes it needs to be updated to make a gadget function better. Whereas normal software is often updated (think of your favorite game, for example), firmware is less so. 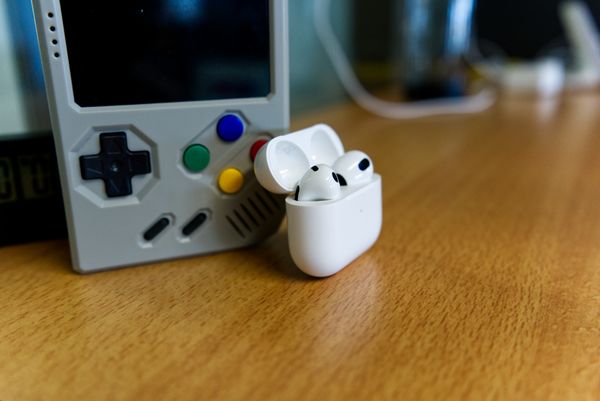 Not an entirely new move for Apple

Apple’s move is not entirely strange. Apple previously implemented the innovation with the AirTag. There, since this year, you can also see what exactly has been improved.

The last firmware update for the AirPods dates back to May. That’s version 4E71. It is likely that your AirPods are also running on that version, as Apple installs it automatically.