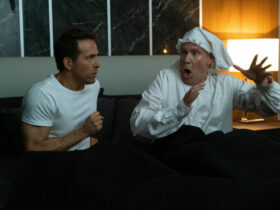 ‘Spirited’: Apple’s biggest movie yet with Reynolds, Ferrell and McKay

Tech companies are taking big hits in the stock market. Apple too is not escaping it, losing quite a bit of value.

Apple is swimming in money but in the stock market, like almost all other tech companies, it is not doing well. The company’s shares have fallen more than 5 percent in the past day. This is not an isolated occurrence, as this trend has been going on for some time.

As recently as April, Apple was tapping a price of nearly $170 per share, but it has since dropped to 156.50. Since the start of the year, it has lost almost 20 percent of its value. That may seem like a small amount, but it means that in total the company has lost $2.37 trillion in value. Those numbers mean that another company has overtaken Apple as the most valuable company.

That prestigious title now goes to the Saudi Arabian company Aramco. You may have seen the company’s billboards at various Formula One races. That’s not surprising because it’s the country’s state oil company. That company actually knows how to take advantage of the current market conditions. The price of oil is rising and that means that Aramco can turn over more. Shareholders see that too and so they invest massively in the company. The value of the company has increased by 2.43 trillion trillion. 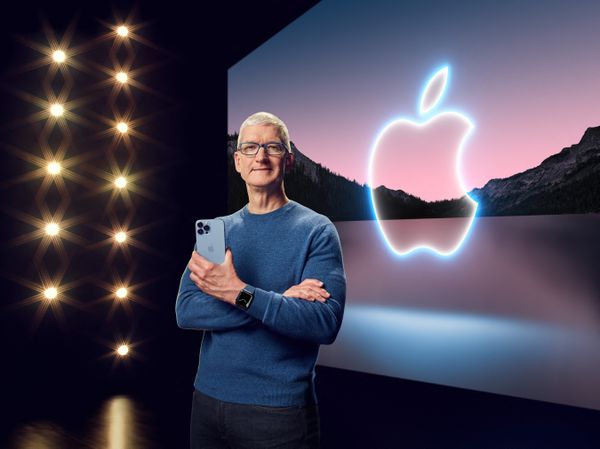 The numbers are mostly related to the current economic conditions. Investors are selling tech stocks and seeking refuge in less risky funds. This, in turn, is a reaction to central banks raising interest rates to cope with rising prices.

It is remarkable considering that Apple just had its best quarter ever with sales of $97.3 billion. The revenue saw it come mainly because of the sales of iPhones, Macs, wearables. The service branch such as Apple Music and the App Store also did well. The only thing that did disappoint was iPad sales. That sales dropped by 2 percent compared to a year earlier. Nevertheless, expectations are high.