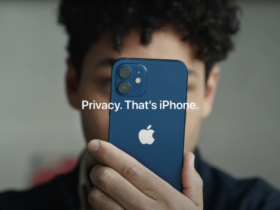 For many people, the Apple Watch Ultra falls off anyway. Not only is the watch really meant for people who do hardcore sports, but the price is not niggling: it costs 999 euros. The Apple Watch Series 8 and the Apple Watch SE are more affordable. Which one should you get? OMT editor Dennis Mons explains.

The Apple Watch SE is considerably cheaper. The 40mm watch will cost you 299 euros. For the 44mm version you will pay 339 euros. So that’s 100 euros less. But do you also get a significantly “less” watch? 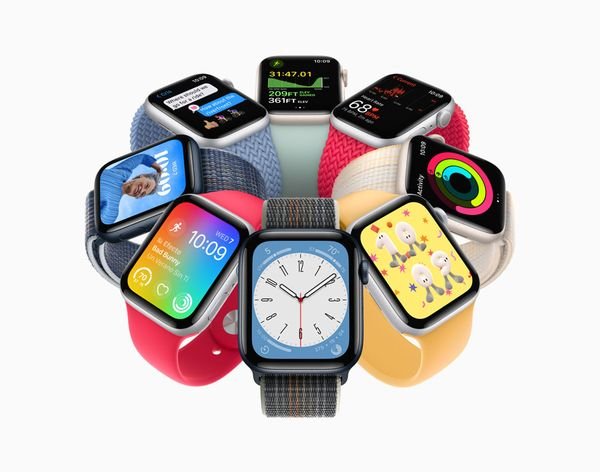 Obviously, the Apple Watch SE is a touch smaller than the Apple Watch Series 8. For that, you have to sacrifice a bit. The watch is less durable that its “big brothers. Also, the SE does not have sapphire glass, something the Series 8 and Ultra do. In itself, this need not be a huge problem if you use a case for protection.

Other than that, the two watches are not very different aesthetically. The SE comes in three different colors: Midnight. Starlight and Silver. The Series 8 is available in six colors: Midnight, Starlight, Gold, Graphite, Silver, (Product) Red.

Of course, the watches do differ somewhat when it comes to some features and specifications. It should be noted, however, that both models use the S8 chipset. So one is not faster than the other. The battery is also the same and lasts about 18 hours (and, they say, another 18 hours in low power mode). The Series 8 does charge faster: to 80 percent in 45 minutes. The SE takes 90 minutes. 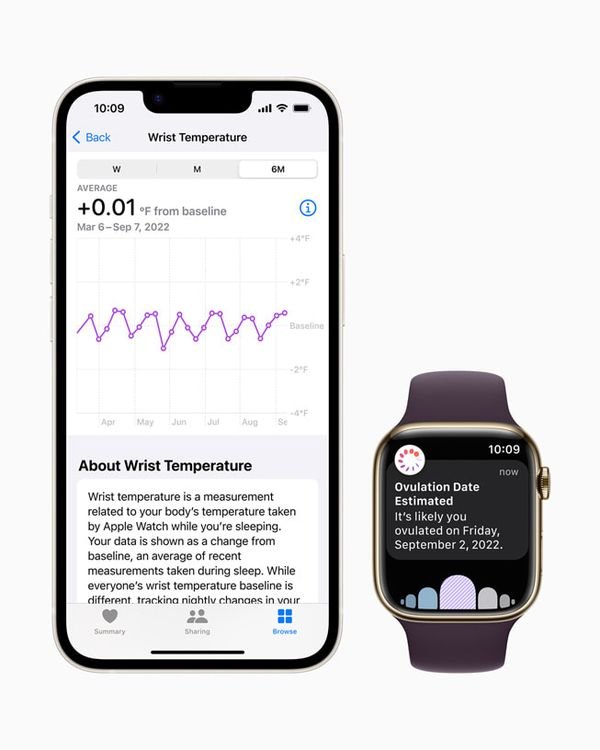 Thermometer lets you get retrospective estimates of your ovulation and better menstrual predictions (Image: Apple)

In addition to the above features, the watch also has ECG, SpO2 (measures oxygen saturation in your blood) and a thermometer that additionally supports menstrual cycle tracking (which works a little differently than we thought). Also, the watch has an Always-On screen. The SE does not have that.

Which Apple Watch will you choose?

So the Apple Watch SE is affordable, and the ideal watch if you already use an iPhone anyway, for example, or want to get into the Apple environment. But if you like detailed information about your health you should definitely go for the more expensive Apple Watch Series 8.

So if you are considering an Apple Watch (new or otherwise); which one will you go for?