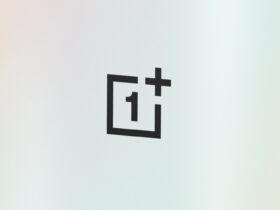 When Carl Pei founded OnePlus a few years ago, the company’s goal was clear: get in the way of high-end smartphones through a cheaper model. Now that same company is delivering high-end smartphones, he is trying to pull the prank again with Nothing.

During the Nothing: The Truth event, Pei introduced Nothing’s first smartphone. Although we do not yet know exactly how expensive the smartphone will be and what it will look like, we do know that there is a new player on the market. Finally!

Following the success of its first product, the ear (1), Nothing today introduced its first smartphone. Founder Carl Pei told The Truth that the company will launch the phone (1) this summer. It is an Android smartphone that runs on a Qualcomm Snapdragon chip. It is not yet clear exactly which chip is involved. 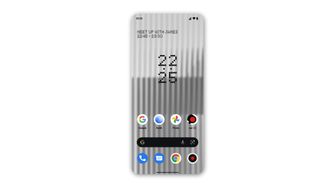 Not a whole lot was actually made clear at all during the presentation. Carl Pei, the man who also founded OnePlus, confirmed today mainly rumors that we heard for some time. The company is actually coming out with its first own smartphone and will therefore be working with its own software: Nothing OS.

According to the company, this is an open ecosystem that ensures that all other Nothing products, as well as those of well-known names, are easily supported. The functionalities of Android will be taken over, but will be given a special Nothing layer. One that reminds us very much of the work OnePlus did with OxygenOS. 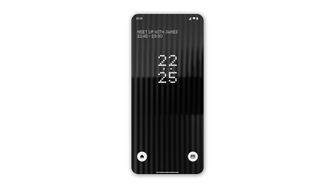 First version of the lock screen (Image: Nothing)

Carl Pei is a big name in the smartphone market. He is one of the people who managed to shake up the entire market in 2014 with the OnePlus One. This smartphone stood out for its high specs and low price. Eventually, the company grew into one of the bigger players and today produces high-end devices that compete at the top of the market.

Pei decided to leave the company and founded Nothing. Last year we were introduced to its first product: the ear (1). Through the link below it is possible to read our review about these earbuds.

In the coming months Nothing will announce more about the phone (1). Until then, brace yourself for a big load of rumors, leaks and renders.