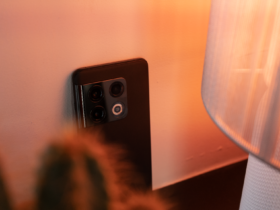 The World Cup in Qatar is about to begin. Several countries are sounding the alarm to fans because of smartphones. Simply do not bring your Android phone or iPhone.

The World Cup in Qatar is causing quite a bit of resistance from supporters, companies and governments. This, of course, all has to do with human rights in the country, or rather, the lack thereof. Of course, that seems like a distant concept, but if you go to the country itself and bring your Android or iPhone, you too will have to deal with it.

Leave your iPhone or Android at home to the World Cup

Whether or not you go to the World Cup in Qatar is, of course, your own choice. Do you decide to go anyway? Then you better leave your own Android phone or iPhone at home. Well, it’s better to bring an empty second smartphone.

Here’s the thing. In fact, visitors to the World Cup in Qatar must install two apps on their phones. Those are the COVID app Ehteraz and the ticket and transportation app Hayya. Those two apps in particular are the subject of much controversy.

Oyvind Vasaasen, head of security for the Norwegian government, does not hide his opinion. He shares his opinion with Norway’s NRK: “My job is to give travel advice. I would never take my cell phone to Qatar.” He compares it to giving away the key to your house when you install the two apps on your Android or iPhone. 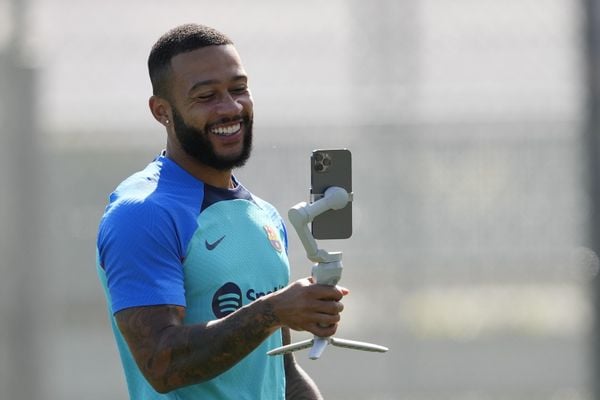 Dangerous apps on iPhone and Android

“The apps demand various permissions from your mobile such as access to read, modify or delete all content on the phone. As well as access to connect to Wi-Fi and Bluetooth, ignore other apps and prevent the phone from going into sleep mode.”

I would never take my cell phone to Qatar

In the same article, the journalists put Vasaasen’s claims to IT experts. They see the danger of the apps for iPhone and Android, but that these do not yet download things about users. However, they say this can still be implemented.

Vasaasen is supported in this by France’s data security authority CNIL, though for a different reason. Speaking to Politico, the authority says: “Travel with a blank smartphone, or an old phone that you have rested. Keep in mind photos and videos you have on your phone.”

The World Cup in Qatar

The 22nd World Cup will take place in Qatar this fall. With only 29 playing days, it will be the shortest World Cup ever. According to The Guardian, 6,500 people died building stadiums. These were made by guest workers had to work under appalling conditions. Civil society organizations are therefore calling for a boycott.

The Norwegians have requested a response from FIFA. However, the world soccer federation would not comment on the findings.