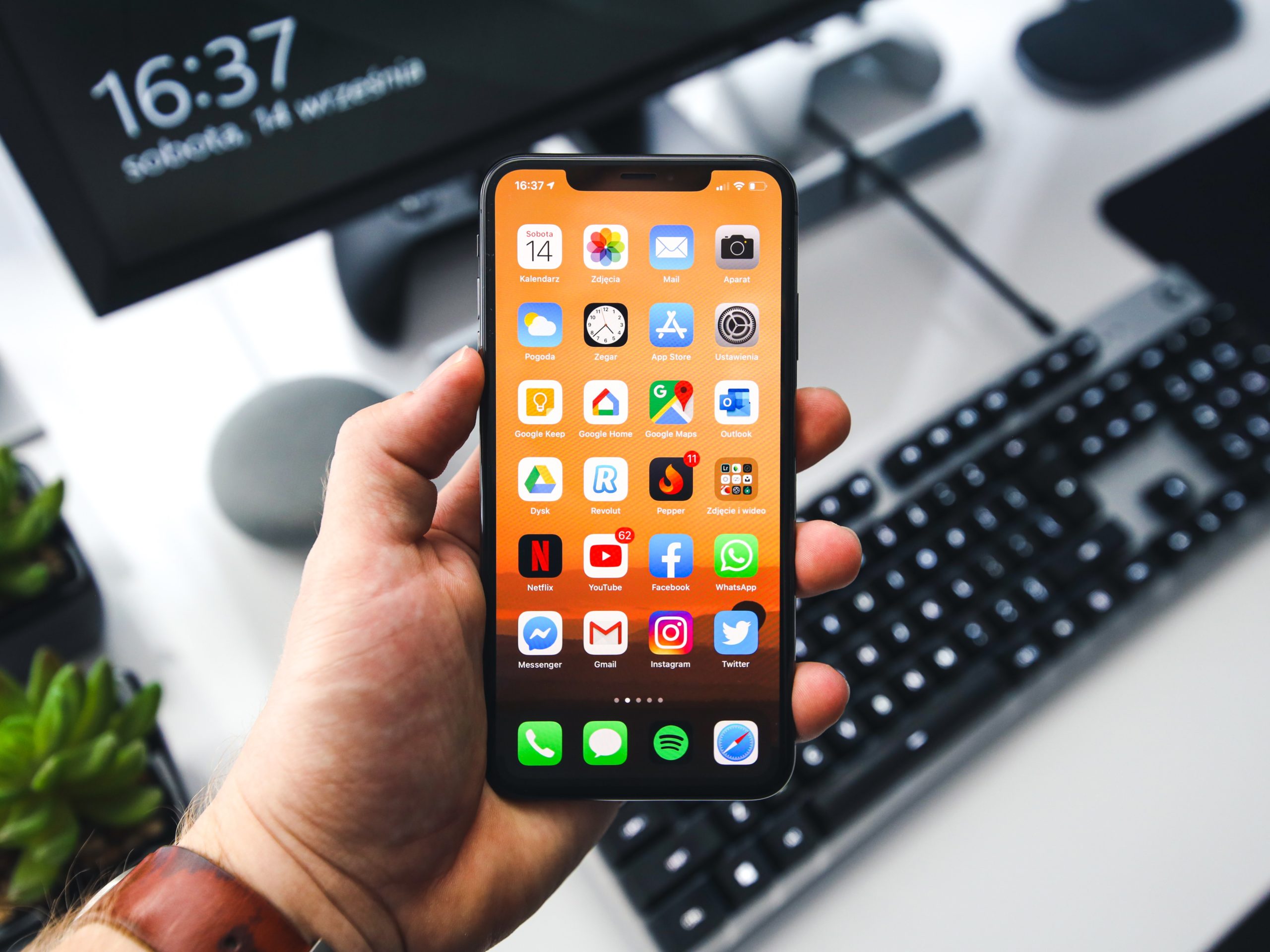 Why you should not close the applications on your iPhone

High temperatures are not good for humans, but neither are their devices. Some Samsung smartphones have opened up as a result. The batteries in the smartphones seem to have swelled. And with the limited space in the thin casing, this creates a kind of exploded effect in shared photos.

It’s no secret that July is one of the hottest months of the year. Here in the Netherlands we reached (almost) forty degrees in some places. But also in other parts of the world it was warm. Nintendo therefore issued a warning earlier: do not use your Switch above temperatures of 35 degrees.

Phone manufacturers, such as Samsung, usually do not need to issue such a warning. Many modern phones pass rigorous tests, making them safe to use even with high temperatures. But it can always happen that something goes wrong, and that’s what we see happening in the photos below.

Not a single other brand has

In those photos, we see fairly old Samsung smartphones passing by. And it’s likely that the batteries in those phones are from different vendors. That could be two explanations for the images shown. Older or cheaper devices sometimes fail more easily when it is suddenly very hot.

The tweet comes from a well-known YouTuber, who has a large reach. That brings with it some responsibility. Therefore, it is unfortunate to see that ‘Mrwhosetheboss’ implies that this problem is caused by Samsung. Because without any context, it is very easy to draw such a conclusion.

Possibly he has multiple, old Samsung smartphones in a drawer and fewer or no devices from other manufacturers. Plus, old phones, regardless of manufacturer, are more likely to suffer from swollen batteries. Perhaps the heat wave accelerated that process somewhat, but this is not directly attributable to a specific manufacturer.