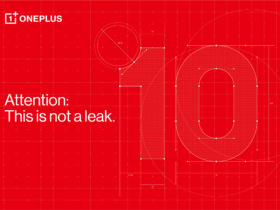 All OnePlus 10 Pro specs revealed (except for these three mysteries)

With new software technologies popping up like mushrooms, the question of whether to choose an iPhone or Android smartphone is more important than ever. The operating systems differ greatly from each other. Which one is best for you depends entirely on what you consider important.

It’s been a long time since the iPhone was a priceless smartphone. Over the years, models have been discounted and the cheapest models are reasonably affordable. Android smartphones, on the other hand, are becoming more expensive. For the flagships of Samsung and Google, you pay a lot more pennies these days than you used to. Besides the differences in price, there are a few other striking contrasts between iOS and Android.

Is an iPhone more expensive than an Android smartphone?

iPhones are a lot more affordable than before, but the Android smartphone really remains the more affordable option despite the price increase. You can buy an Android smartphone with a budget of about 90 euros. These are usually devices from cheaper manufacturers such as Xiaomi, Realme or Nokia. Apple only comes into play when you reach a budget of 469 euros. With this amount you can buy the iPhone SE. A small phone, but good enough to call or app with.

On the other hand, if you like gaming or streaming, then you really need a better model. The powerful iPhone XR is a good choice. The XR is a fine smartphone with a long-lasting battery. You can get it for around 524 euros. Androids best smartphone in this price range is Google’s Pixel 2. This smartphone has one of the best affordable cameras and supports fast charging. At 328 euros, the phone is slightly cheaper than the iPhone. 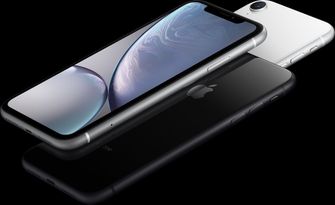 If you want to spend more, you quickly end up with last year’s flagships. For example, you could go for the 823 euro iPhone 12 or the 559 euro Samsung Galaxy S21. At this level you will find the better features and cameras. That’s as it should be, because you pay quite a bit of money for them.

Looking at the statistics, the PlayStore for Android offers more apps than the App Store of iPhone. In fact, there were about 2.87 million apps available on the PlayStore at the end of 2021, compared to 1.96 million on the App Store. However, those who put a magnifying glass under this discover that the App Store offers many more games of good quality. There are a few reasons for this. 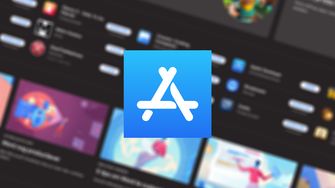 This makes it a lot easier for developers to offer apps in the PlayStore. As a result, poorly performing apps quickly get a place in Google’s virtual store. This is a lot harder in the App Store for an iPhone. In addition, the total revenue of the App Store is greater, allowing Apple to invest more in high quality games. Also, iPhone users are more willing to pay for games.

Software: does the iPhone look up to Android?

Almost every Android smartphone has a different interface than its predecessor, so that the smartphones don’t become too similar. Some of these interfaces come with new useful features, but they are all based on the basic version of Android. Most Android phones are currently using Android 11 software. So basically, the usage is the same on all smartphones, with a few minor tweaks.

Recent changes to iPhones have been much more drastic. For example, iOS 14 brought widgets to iPhones for the first time. These have been in Android since the first model. In addition, Apple smartphones have recently allowed you to organize your apps into folders. Something that is also already used on Android devices. 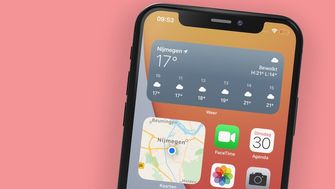 The quality of both software systems is fairly similar. Both interfaces have fine and bad elements, but are generally good to use.

Both Android and Apple come out with regular updates to improve the use of your smartphone. However, there is no question that the iPhone is way ahead of the curve in making updates. iPhones get regular system updates for better privacy, security and user interface.