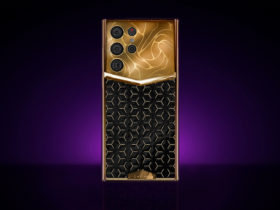 Anyone with a Samsung Galaxy smartphone in their home should pay attention. Hackers have made an attempt to take over certain devices or get hold of the data stored on them. This was made possible by a problem within the security of the smartphones.

Samsung was made aware of the problem late last year and has since plugged the security hole. It’s up to you to make sure you install the right update.

Pithy malware on your Samsung Galaxy

Kryptowire, a company that focuses on mobile security and privacy solutions, today announced what exactly was going on. Last November, Samsung was made aware that there was a serious security leak on certain Galaxy models. That problem was so serious that Samsung gave it a high priority, allowing it to be completely closed with the February security update.

This is a problem that allows third-party applications to install malware. Not the least dangerous, because through this route it is possible to frighteningly control the Samsung Galaxy smartphone. So it takes over your smartphone, as it were. 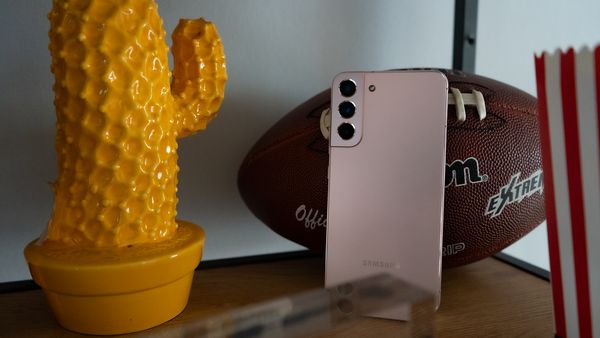 The vulnerability was found in the default phone app installed on Samsung Galaxy smartphones.

What should I do?

Do you have a Samsung Galaxy smartphone in your home running Android 9, 10, 11 or 12? Then it’s time to take action. As mentioned, Samsung fixed the problem in the February security update. So those who update their smartphones regularly don’t need to do anything now.

Do you often forget to update your smartphone with the latest software? Then you really do have to do it manually now. You do this by going to Settings -> About the Device -> Software Update. Your Samsung smartphone will scan itself for new software which, if all goes well, you can install immediately.

Wondering how good the new Samsung Galaxy S22 Ultra is? Then check out the review above!