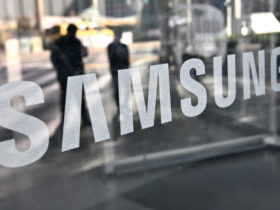 Will Samsung take on the iPad Pro with its new tablets?

As of now, you can download Adobe Photoshop Elements 2023 and Premiere Elements 2023 for the Mac. These versions of the apps allow you to edit photos and videos in an accessible way. You can do that manually, but some tasks can now be performed by artificial intelligence-based functions.

For years, the Adobe Photoshop program has allowed you to edit your photos and images on a variety of platforms. This can be done on Windows and macOS, but also on Android and iPadOS, for example. In addition, Adobe Premiere actually allows you to edit videos. Both programs offer different options for that.

The update for Adobe Photoshop is dominated by all kinds of improvements under the hood, making you edit your photos even faster. In addition, you can add Moving Elements to your images. This will animate static elements within a photo, making them suddenly move. 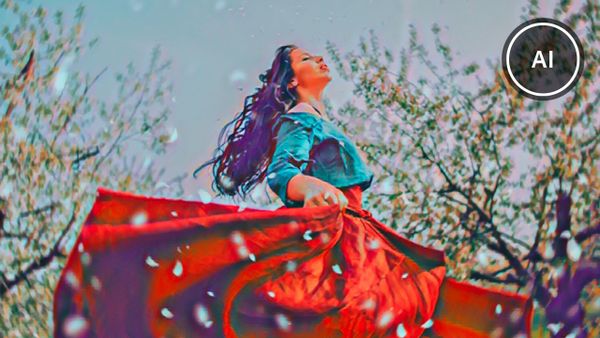 For example, you can add motion to a waterfall or clouds, and then save the image as an .mp4 or .gif file. In addition, Adobe Premiere now has Artistic Effects. This allows users to immerse an entire video in a particular style without too much extra work.

We also see Adobe adding more backgrounds, patterns and skies as imagery. Video editors get access to more than a hundred new audio tracks. Not to mention the new templates intended for presentations and collages; you can’t have your fun.

So finally, Adobe also tackled some things under the hood. As a result, installation is 35 percent faster, while startup time is reduced by 50 percent. The app takes up 48 percent less space and even starts up seventy percent faster when working on a Mac device with an M1 processor. The apps are on sale now on the official website.