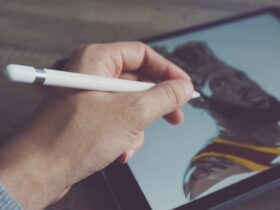 These alternatives to Photoshop do pay

Since iOS 14, your iPhone has had the ability to use App Tracking Transparency. A functionality that can protect the user, but is a thorn in the side of companies like Meta.

So Mark Zuckerberg’s American company is not averse to commenting on the feature. Indeed, it has found a way around App Tracking Transparency. An expensive joke, it seems.

Meta in court thanks to App Tracking Transparency

Despite the fact that consumers had set the App Tracking Transparency feature on their iPhones, Meta’s apps still collected data. Because of that functionality, companies are no longer able to do this, but Instagram and Facebook did it anyway.

At least, that’s the result of an investigation by Felix Krause: a former Google engineer. According to him, Facebook and Instagram injected a JavaScript code into their websites so that data collection could continue as usual. “Everything you did on the websites was just tracked,” he reveals. 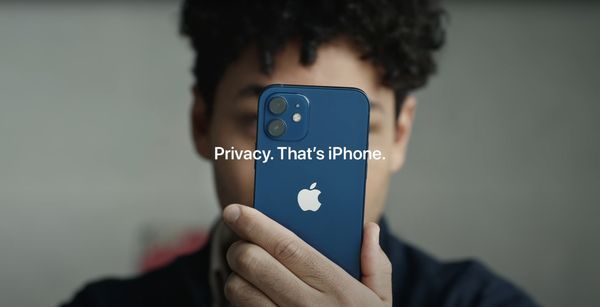 Based on that investigation, the company is now being sued by two users in San Francisco.

It is no surprise that Meta has found a way around the App Tracking Transparency feature. The American company has been vehemently against the functionality for ages, which could thus protect consumers from the tracking practices of such companies.

Meta, then still called Facebook, for example, announced that the company would lose billions because of the feature. In its annual budget, for example, it factored in a $10 billion drop. Proof how much Mark Zuckerberg’s company thus leans on its users’ data.

Although Meta previously admitted to still collecting data, it logically revealed that it was not doing so illegally.