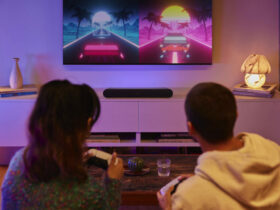 Sonos has success with speakers, but won’t stop there

Google announces that the Chromecast with Google TV on board will be officially available in the Netherlands from the end of June. The handy gadget for your television can already be pre-ordered in the Google Store. You can of course use this device for casting (as you are used to from a Chromecast), but that’s not all.

The Google Chromecast with Google TV on board has been available in other countries for some time, including Germany. Many Dutch people already imported the handy device, but as of June 21 they don’t have to anymore. From that date you can simply buy the dongle in the Netherlands, from various parties.

Basically, of course, this is a regular Chromecast, which means you stream content to it from a computer, smartphone or tablet. But this variant of the casting device thus features a handy interface called Google TV. That brings together movies, series and more from different apps and streaming services. 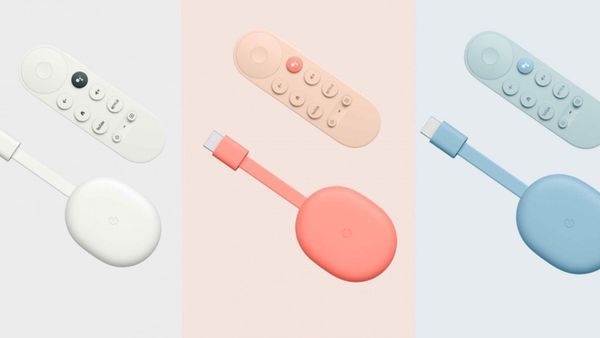 As a result, you can see many more types of content at a glance and no longer have to go through all the apps manually to do so. The new Chromecast also meets the greatest wish of its users: it has a remote control. So you are not obliged to use your smartphone while watching.

In the Netherlands, by default you will find YouTube, Netflix, Disney+, Prime Video, Videoland, NPO Start, Ziggo GO, Viaplay, HBO Max and Apple TV on the main screen, which you can customize yourself. There are also thousands of other apps that you can install yourself. And it’s all done via the device’s Voice Remote.

The Chromecast with Google TV supports images up to 4K, HDR and 60 fps, and has support for Dolby Vision. The media dongle can be pre-ordered in the Netherlands from now on in the Google Store for 69.99 euros. From June 21, it will be officially available at BCC, Bol.com, Coolblue and Media Markt.