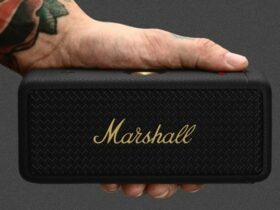 Are you a real emoji user? Then you can have your fun, because 31 new ones are coming to the iPhone and Android devices. We tell you what to expect.

We can hardly live without emoji anymore. It makes communicating just that little bit easier. A smiling emoji, for example, says more than just ‘hahaha’. Sometimes you can use a smiley to let people know whether a message is sarcastic or serious. This way you can add some emotion to a simple sentence.

Sunday is World Emoji Day and that means we get to see new emoji again. To get in the mood, Emojipedia has shared the first preview. That way we know roughly what to expect.

Of course we can expect some new animals this year as well. For example, next year there will be emoji of a moose, donkey, duck and jellyfish. The last one is of course ideal to use for someone you can’t stand. 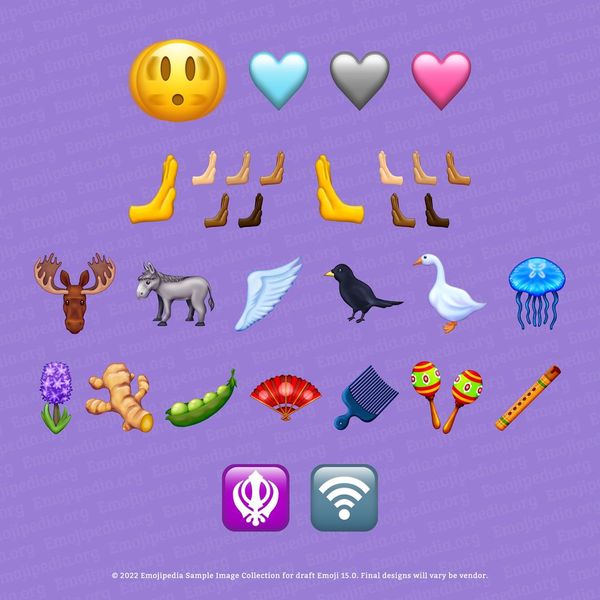 There is also good news for music lovers. Samba balls and a recorder are coming. If you’re really into that you can also use hearts in three new colors. That is, if you have wifi. If you have trouble with the latter, there is also a special symbol that you can use in the future.

Which emoji will be allowed is decided by the Unicode Consortium. This organization exists since 1991 and has to ensure that all software and hardware manufacturers use the same characters. In this organization, large companies such as Apple and Google are therefore represented.