Bitcoin update: price BTC, crypto is falling. What is the bottom? What the damage?

The North Koreans are crazy about cryptocurrencies, but not in the way we are enthusiastic. Where we mainly keep an eye on developments and invest in digital coins like bitcoin, hackers from North Korea just love to borrow them.

Chainalysis, an analysis company focusing on blockchain, reveals that North Korean hackers looted a lot of crypto last year. In seven attacks, they reportedly took in $400 million worth of crypto.

It’s not positive, but 2021 was a successful year in terms of North Korean cybercrime. Hackers from the closed country raised as much as $400 million in crypto through seven successful attacks. These attacks mainly targeted investment companies and the central exchanges. North Korea itself denies all involvement, but analysts at Chainalysis are making different noises. For example, the company says that the number of successful hacks in the past year has increased by 40% compared to last year. 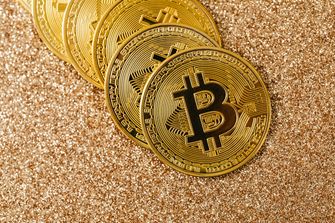 The hackers used different techniques to get into different crypto, such as Bitcoin and Ethereum. Some examples include phishing, malware, and code misuse. The contents of so-called wallets were routed to North Korean addresses through these techniques. According to Chainalysis, there is a good chance that the Lazarus Group is behind these attacks. This group is rumored to come from the North Korean security service the RGB (Reconnaissance General Bureau). It is the same group that may have been behind the so-called WannaCry ransomware and the 2014 Sony hack.

The numbers show that the security of applications like Binance is particularly important. The intention is that you will be able to buy your digital coins safely in January 2022. If you are still looking for a good coin to invest in, it might be smart to play it safe anyway. 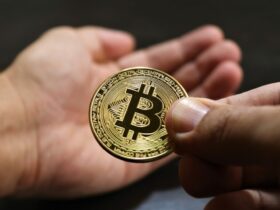 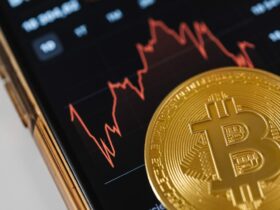 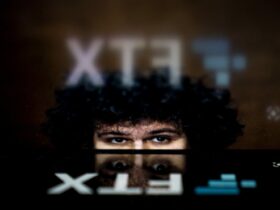 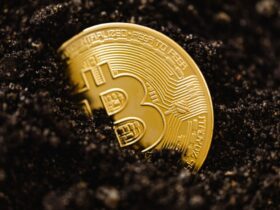