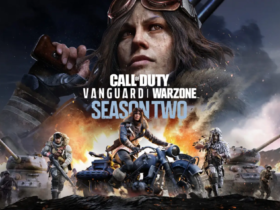 Call of Duty Warzone and Vanguard Season 2: everything you need to know

Sony presented a new PlayStation 5 controller this week. The device is called Project Leonardo and is designed for people with physical disabilities.

For people with disabilities, gaming is quite a challenge. That’s why Microsoft, for example, released the Xbox Adaptive Controller in 2013. That enables people with physical disabilities to enjoy fine gaming as well. Now it is the turn of the PlayStation 5.

Sony helps people get started with this PlayStation 5 controller

It may have taken a while, but Sony is following in Microsoft’s footsteps with its own version of a PlayStation 5 controller aimed at people with disabilities.

The controller offers the ability to adjust according to the size and position of the sticks. In addition to traditional PlayStation 5 controller layouts, the new device can also be used in a split setup. This allows gamers to use significantly less energy while gaming. 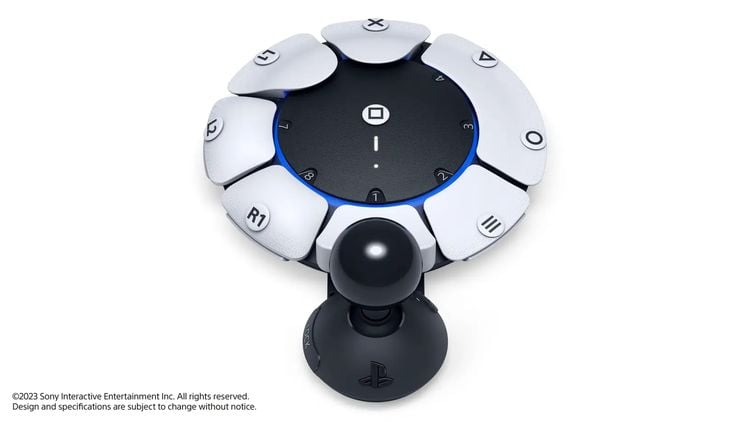 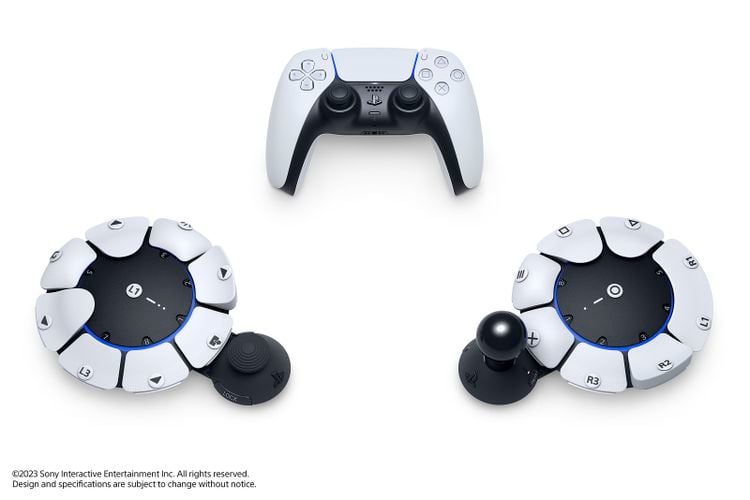 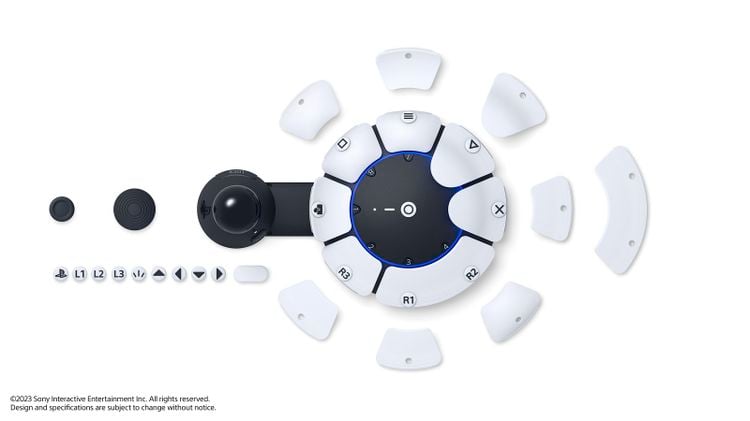 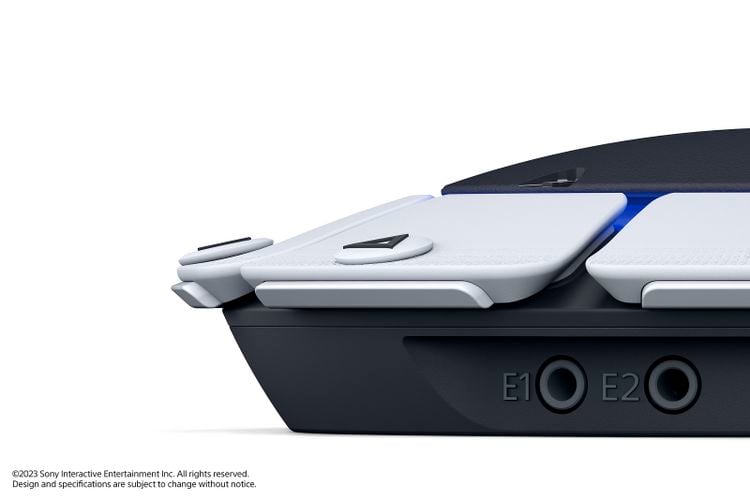 Jim Ryan, the CEO of Sony PlayStation, is pleased that his company has now taken this step as well. “Our focus has always been on removing barriers to gaming and enabling as many people as possible to enjoy games,” Ryan said in an interview with Wired.

Sony worked with people with disabilities to develop and design the PlayStation 5 controller. Organizations such as SpecialEffect, Stack Up, AbleGamers and numerous test players and consultants all helped make sure Project Leonardo worked well for its intended audience.

When Project Leonardo will go on sale for the PS5 and how much it will cost is not yet known.

Sony also had other good news. For example, the Japanese company announces that the scarcity of the PlayStation 5 will soon be a thing of the past.

“Anyone who wants a PlayStation 5 should be able to find a copy much more easily at retailers around the world from now on,” Ryan said, during his presentation at CES 2023 in Las Vegas. The company also announced that it has sold about 30 million copies of the console so far. That’s about 5 million more than the last time it released sales figures, in November.