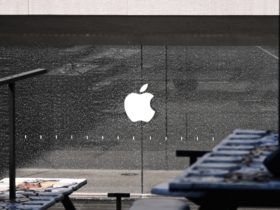 Apple and the EU are not the best of friends. This time the manufacturer is accused by the EU around payments through the iPhone.

Do you have an iPhone? Then you probably use it regularly for payments. Especially in combination with the Apple Watch it is very convenient. You hold your smartwatch or phone to an ATM and you can immediately pay your bill. Yet there is also criticism. Other companies cannot use the NFC Chip.

Paying with the iPhone

The NFC Chip allows your phone to connect wirelessly to an ATM device. This makes it possible to make payments without having to pull out your debit card. This works great in conjunction with Apple Pay and other payment services would also like to make use of it, but Apple won’t let them.

That’s advantageous for Apple, because that way it’s the only party that can get a commission on a payment. The other services, of course, do not. By the way, the company itself claims that they block other services because of user privacy and security.

So other parties are all too eager to make use of the NFC technology on the iPhone. Among others, PayPal and Venmo are eager to do so, but also, for example, banks who thus no longer depend on Apple Pay alone. 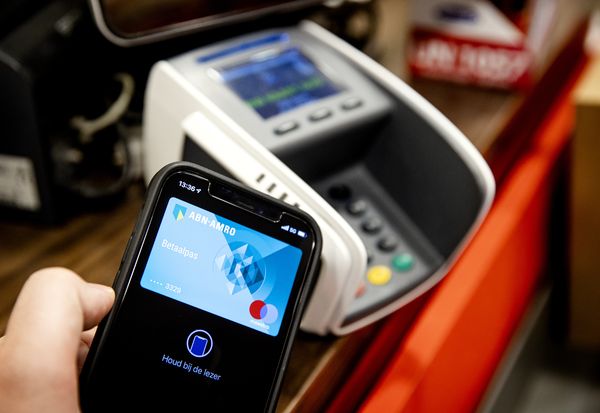 EU and Apple at odds with each other

According to sources from The Financial Times, the European Union is not happy about Apple’s payment monopoly on its own devices. The company may therefore face a complaint for unfairly blocking groups and banks from the payment system. As a result, the company may face fines and still be forced to change. Previously, the ACM investigated Apple’s closed NFC system.

Apple and the European Union have been at odds for some time. For example, the EU is pressuring Apple to allow third-party app stores. The same goes for payments outside the App Store. The EU is currently working on the Digital Services Act. This should smooth out all these situations with clear regulations.