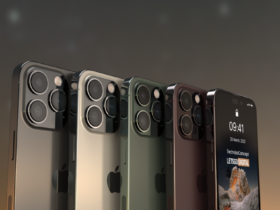 The Dutch Authority Consument & Markt is not satisfied with Apple’s recent steps. The American company will therefore be fined five million euros.

On January 15, Apple announced that developers of dating apps in the Dutch App Store were allowed to use alternative payment methods. The company complied with the wishes of ACM, but did not quite do what the watchdog had in mind.

On the website of the Netherlands Authority for the Consumer and Market, it can be read that the watchdog is not satisfied with the steps Apple has taken. Despite the fact that the American company allows alternative payment methods, there is not much to see of this in practice. For example, several developers indicate that, despite the fact that the deadline of January 15, 2022 has already passed, alternatives are still not usable. They can only indicate to Apple which alternatives they are interested in, for example.

In the process, Apple also makes it difficult for developers. For example, they have to make hard decisions about which direction to take. So it is not possible to choose both Apple’s system and that of a third party. Something that, according to the ACM, is a hard requirement. 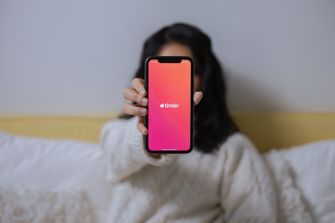 In addition to the top two examples, according to the Netherlands Authority for the Consumer & Market, there are other conditions that Apple is currently not complying with. The American company received its first fine of five million euros for exactly that reason.

According to the message on the website of the ACM, Apple has been informed of the situation. The American company must quickly change its terms or it will be provided with such a fine on a weekly basis. The ACM is allowed to impose a maximum of 50 million in this situation.

Apple vs ACM: what exactly is going on?

Last week it became clear that Apple is allowing alternative payment methods for developers offering dating apps in the Dutch App Store. Why? Because the Dutch Authority Consument & Markt ruled on December 24 that Apple had abused its market position by flouting Dutch regulations. A judgment that comes from a notification that was made by the company behind Tinder, among others.

So on January 15, 2022, Apple adjusted the rules and thus allowed developers of dating apps, according to their own words, to choose their own payment method. Only, in practice, not much seems to come of that. Cupertino will therefore have to take action in the coming week, or the company will have to pay another five million euros to the authority.