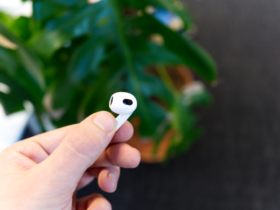 Despite all kinds of global restrictions, Apple is still doing well. The company turned over about 83 billion dollars in the past quarter. Apple announced this during a meeting with investors. Compared to the same period last year, this is an increase of two percent. At that time the company had a turnover of 81.4 billion dollars.

With these figures, Apple is doing slightly better than analysts had estimated in advance. They thought that the manufacturer would turn over about 82 billion dollars. The increase in the value of the share is 1.20 dollars. Analysts thought this would come out to about $1.16. So there was a gain there as well.

Recently released products sold well in the quarter. These include the iPhone SE, the Studio Display and the Mac Studio. During this past quarter Apple also presented the new MacBook Air and Pro. However, those releases made little impact on the numbers (yet). 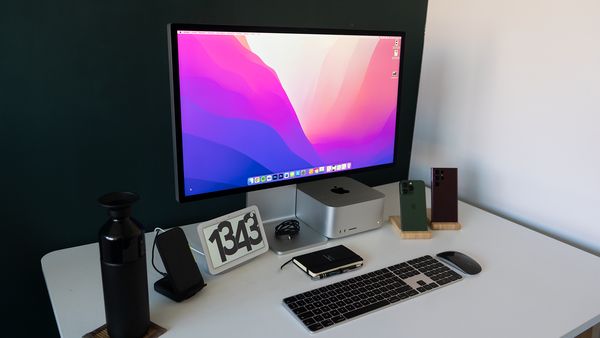 Covid-19 unfortunately also had an effect on Apple’s business in this third, financial quarter. Although Apple only makes general statements about this, the company did warn of a possible revenue decline of four to eight billion dollars. So in the end, that drop wasn’t too bad.

iPhone sales reached $40.6 billion, which is one billion dollars more than last year. iPad sales were down again, but still brought in $7.22 billion (down from $7.37 billion a year earlier). The company’s Mac sales also fell, to $7.38 billion.

Then we have other categories like wearables, home appliances and accessories. That branch also did a little worse with sales of 8.08 billion, down from 8.8 billion a year earlier. Services are on the rise again, with 19.6 billion (up from 17.4 billion last year). All in all, not a bad quarter.