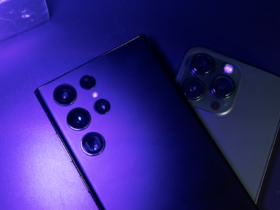 Why your Samsung Galaxy S23 will soon be blazing fast

The Samsung Galaxy Z Flip 3 is the most popular foldable smartphone. If the latest rumors are to be believed, the 4 is going to beat that hard.

The Samsung Galaxy Z Flip 3 was received with great acclaim. Even colleague Mark was deeply impressed by the phone. He gave the phone a solid 9 in his review last September. Still, it all seems to be possible to do much better if we are to believe the latest rumors, and they seem to be reliable.

Source of the news is Ice Universe. This Twitter user is pretty often right when it comes to Samsung. He has leaked some of the specs in a new tweet, as he got to the benchmark score. If we are to believe him, it will come with a Snapdragon 8 Gen1+, an updated version of the chip used in most flagships today, such as the Samsung Galaxy S22. With this processor, it will be even more powerful than the S22 Ultra, the best Samsung device on the market today.

Another improvement to the Samsung Galaxy Z Flip 4 leaked earlier. According to Galaxyclub, the phone will have a battery with a capacity of 3,400 mAh. This gives it 100 mAh more than its predecessor. Of course, that doesn’t seem like much, but every little bit more is obviously a nice bonus. 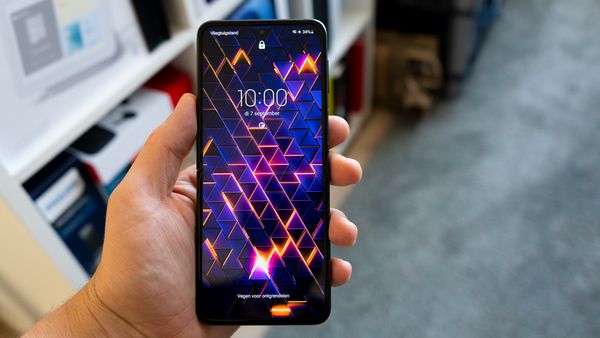 Not everything is better

Still, not everything is better about the Samsung Galaxy Z Flip 4 better than the Samsung Galaxy Ultra. One point where it has to sacrifice is the RAM. The Flip 4 has 8 GB, while the Ultra can offer 12 GB on the more expensive variants.

In terms of the camera and screen, it’s still pretty quiet. Of course, these will be better than its predecessor, but what exactly we can expect is still unknown.

There is also uncertainty about when we can expect the phone. Samsung has in all likelihood planned an Unpacked event in August. It is possible that we will see the Flip 4 and its slightly larger brother the Fold 4 for the first time there.