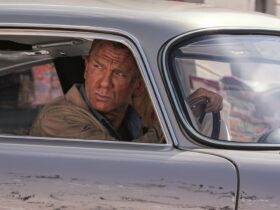 Bit paranoid about your phone? Here’s how to quickly turn off location tracking on Android

Whenever rumors appear about an affordable OnePlus device with fine specs, you still have to pay attention. The brand has become big by always undermining the competition by offering smartphones with good specifications for competitive prices. Now rumors are appearing about the Nord 3.

Let’s face it: OnePlus has lost that image over time. You can see that in the prices of the Chinese company’s high-end smartphones. However, in recent years the brand launched a new line called Nord. With it, the manufacturer returns a bit to its roots.

So when rumors of new Nord devices appear, as is now the case with the Nord 3, it quickly generates attention. This upcoming device may appear at the end of this year and will likely be based on the Realme GT Neo 3. Realme is another sister company of Oppo and OnePlus. 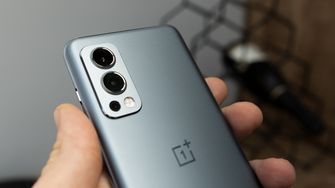 Since the sisters often use designs and parts from each other, it could well be. Now, a post also appears on Weibo detailing the alleged specs of what may be the OnePlus Nord 3. To clarify, the aforementioned Realme GT Neo 3 was announced last week, so it’s also brand new.

Among other things, the OnePlus Nord 3 should get a 6.7″ screen, which features a 1080p resolution. Under the hood is a Dimensity 8100 processor, coupled with up to 12 GB of working memory. There is a sixteen megapixel camera on the front and a triple system of fifty, eight and two megapixels on the back.

In addition, there is likely to be a 4,500 mAh battery, which supports fast charging at 150 watts. It is true that the mentioned specs are quite similar to the specs of the Realme GT Neo 3. So it could just be true that OnePlus is releasing (perhaps by necessity) a modified version of that smartphone.