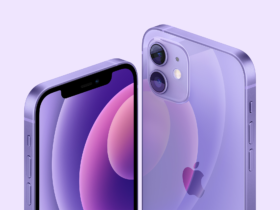 Your repaired iPhone 12 will come back in a different package 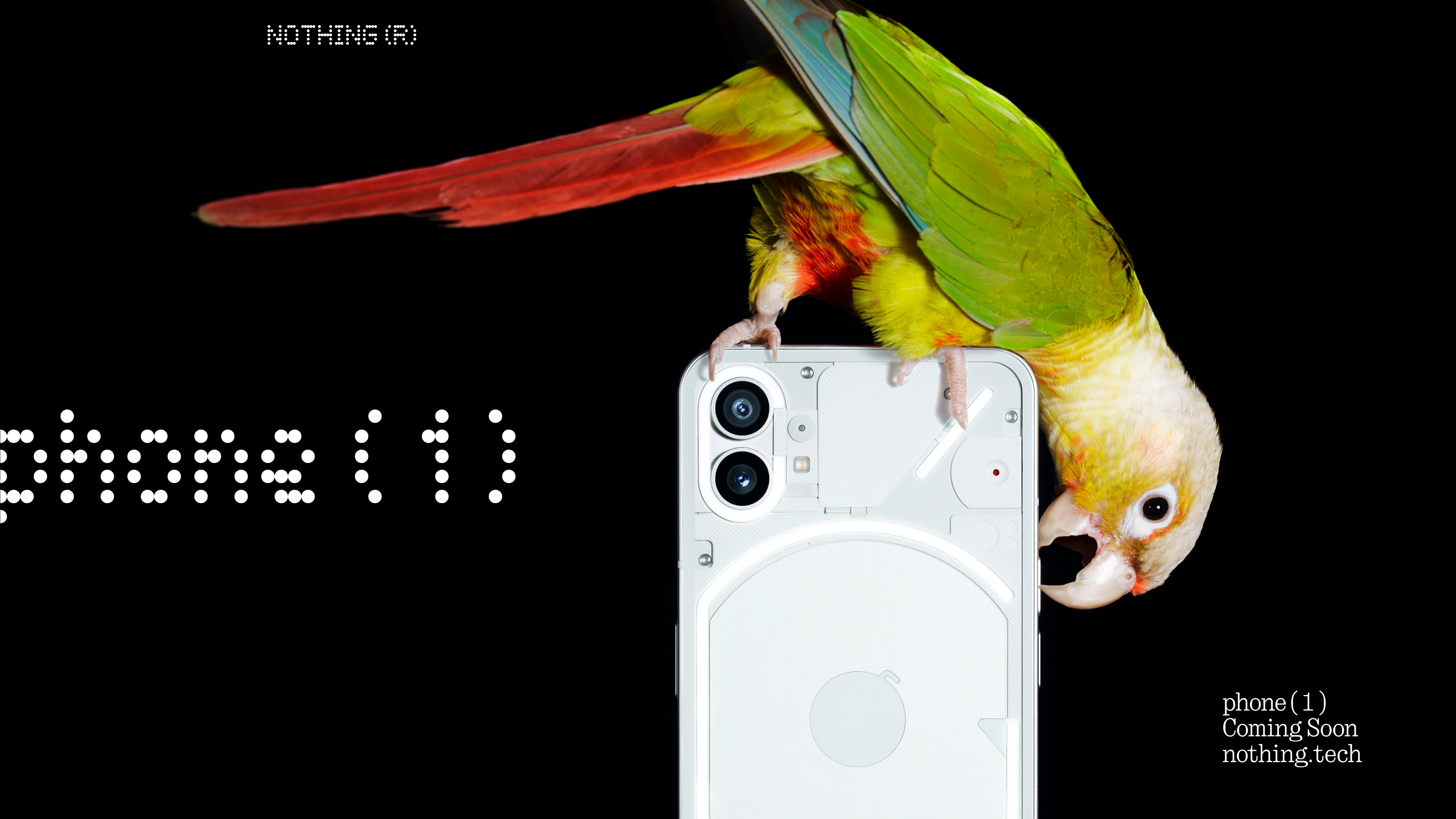 It won’t be long now before Nothing fully unveils its Phone (1), but the price has already leaked. Although we don’t know for sure at the time of writing, the source does give a clear price indication. In any case, you won’t be paying top dollar for the upcoming smartphone.

When Carl Pei, founder of Nothing, was still working at OnePlus, the man loved to delay and tease. Sometimes Pei would suddenly drip information that users would then wax lyrical about, and sometimes he would deliberately hold off. With the Nothing Phone (1), he’s employing the same strategy, hoping his plan generates some attention.

Nothing Phone (1) on view on Amazon

This is proving to be an effective method, as many media outlets are taking advantage of leaked information. We now see this happening as well, because Amazon (probably by accident) leaks the price via the product page on the webshop. Thus, you will soon pay 469.99 euros for the model with 128 GB of storage and 8 GB of working memory. 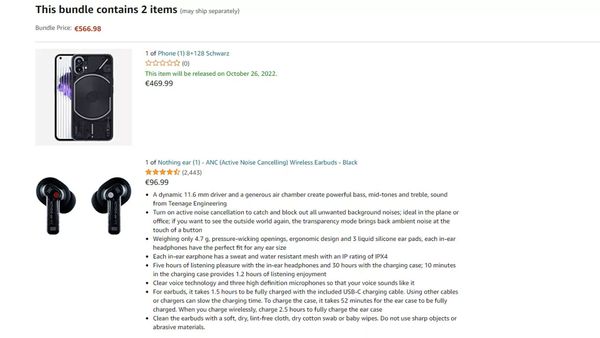 Are you not too shy to pay a little more for your smartphone and like to have more memory and space? Then for 549.99 euros you get the variant with 12 GB of working memory and 256 GB of storage. Both versions of the smartphone should be released on October 26, 2022, according to the store pages.

Of course, it could be that Amazon is using these (otherwise very specific) prices as placeholders. Looking at the release date (late October), that’s possible. Indeed, Pei previously announced that the Nothing Phone (1) should be available starting in July; at least to everyone “who deserves it.”

What could also be possible is that the Nothing Phone (1) will first be available from July to those worthy of the phone. And that the rest, the rabble, will not have their turn until October. This is all speculation. Only when Nothing itself announces more will we know where we all stand as the proletariat.