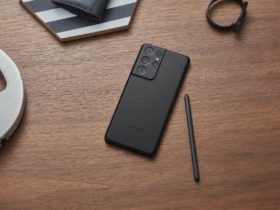 This month we will see what Samsung has in store for us when it comes to the wildly popular Galaxy A53 and A73 series. The company is sending out invitations to the press on Monday morning about a new Galaxy A Event. That the aforementioned devices will be announced, however – and unfortunately – has not yet been confirmed.

But if we think a little longer, this announcement is in line with expectations. Earlier this year, Samsung already presented and launched the Galaxy S22 and Galaxy Tab S8 series. Those are high-end products, so now it is the turn of the South Korean company’s midrangers.

In addition, Samsung previously launched some affordable smartphones, including in the Galaxy A line. Think of the Galaxy A13, Galaxy A23, Galaxy M23 and Galaxy M33 5G. The notable names that are still missing are the Galaxy A53, Galaxy A73 and of course the as yet unnamed Galaxy A33. 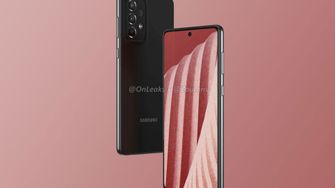 The upcoming event will take place on Thursday, March 17. The event can be seen live on Samsung’s YouTube channel and the company’s press channel, starting at 15:00 Dutch time. In the press release that the company sent out, the manufacturer unfortunately doesn’t release much about the devices.

“The Galaxy A series is Samsung’s most popular smartphone series,” the company said. “The A-series makes Galaxy innovations accessible to everyone and gives those people the power to create and connect. This year, Samsung is taking A-Series Galaxy innovations to the next level. The stunning, new Galaxy A-Series smartphones are designed to provide a total experience, with everything people are looking for in a smartphone.”

About the Samsung Galaxy A53 and A73, we know that both smartphones are going to look a lot like their predecessors. As always, we can expect better processors and improved camera modules. In addition, they have AMOLED screens with a refresh rate of 120 Hertz, a battery of 5,000 mAh and 25w fast charging.