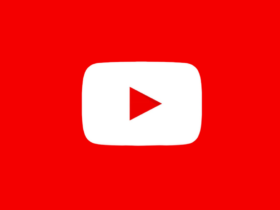 Philips Hue is getting a new feature soon. You can now see a preview of the feature in the app.

Philips Hue is of course an ideal gadget if you want to get your home in the optimal atmosphere. Through the smart lighting your rooms and garden get the colors you want. Yet it can all be just a little bit better. We see that in the new feature that can be found accidentally in the app.

A new feature for Philips Hue

Of course, there are all kinds of different providers in smart lighting. There are also plenty that are cheaper than Philips Hue. Yet all that often does not work so smoothly and you sometimes miss interesting features. So too the latest from the lamp maker.

Philips Hue probably made a mistake with the launch of a new feature. Because after a short time, it had already disappeared in the app. The feature in question is Natural Light. It was briefly found in version 4.22.0.

Philips Hue first mentioned Natural Light in 2021. After that time, however, it has been quiet, until now. The idea is that the color of the light in your home changes throughout the day. For example, you start with cool light in the morning, bright light in the afternoon and it slowly dims in the evening. Each period should be at least half an hour long, since in time the color changes slowly.

Of course, the guys at HueBlog have been paying close attention. They have taken some screenshots of the new feature. These show how the different types of light can be turned on. It’s the German version of the Philips Hue app, though. 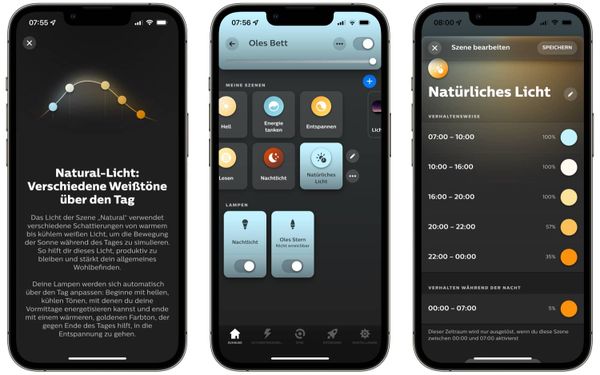 The fact that the feature appears for a while now is noteworthy. In any case, it shows that Philips Hue has not forgotten about the announced feature. It seems therefore that we can expect the feature in the app soon.