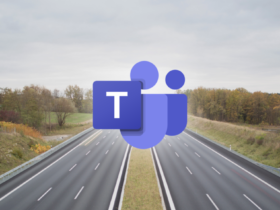 A week after KPN announced to throw up the subscription prices, Ziggo does exactly the same. The company announces to NU.nl that consumers, as of July 1, will have to pay more.

It is difficult to determine what will change for you as it depends entirely on your subscription. However, the increase is higher than at competitor KPN.

When Ziggo announced higher internet speeds last month, many of the company’s customers already felt the pinch. The price of the telecom provider’s internet packages will now definitely go up, although in its own words it has nothing to do with that change. The monthly amount goes up to “continue to invest in the capacity of the network,” a spokesperson told NU.nl.

How high the increase is, depends entirely on your subscription. One subscription goes up with €2, where the other gets an increase of €3.50. On average it is an amount of €2.12 per month. However, there are two subscriptions that are decreasing in price. The Giga package becomes €1 per month cheaper and the Internet & TV Giga Package €2 cheaper. 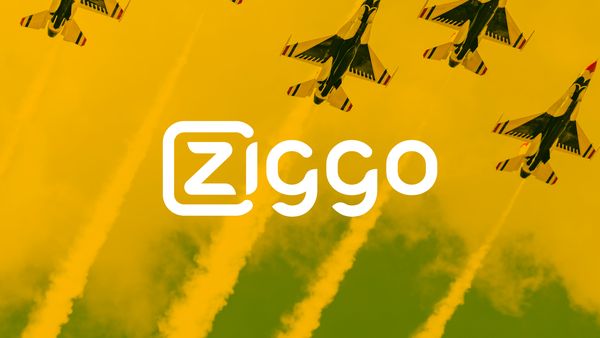 As with KPN, this is the result of growing data usage. Consumers in our country are increasingly using streaming services and working more at home. According to Ziggo, there is also a big increase in the field of gaming. Last year, Ziggo’s prices also went up. In the past two years, an increase of 60 percent can be seen.

How much should I pay?

Given the many different internet and television subscriptions, we put below the new prices from July 1, 2022. Do you have Alles-in-1 from Ziggo? Then you will pay the following:

For the TV & Internet packages, the following prices apply at Ziggo:

Not Meta, but Apple puts an end to Instagram without advertising 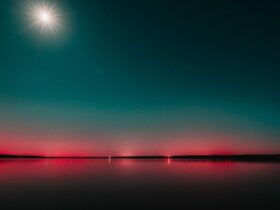 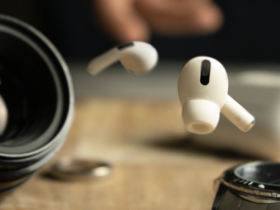