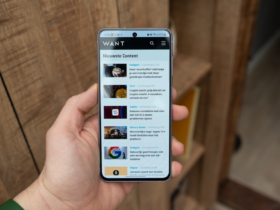 In 2019, Huawei was still in the second spot when it came to the number of smartphones shipped, but that success has now evaporated. This is, of course, because of the trade ban imposed by former President Donald Trump at the time. As a result, the Chinese manufacturer could no longer do business with American parties.

The ban prevented Huawei from accessing important services, such as those provided by Google. Not so important in China, but in other parts of the world, the company’s smartphones did always have access to apps like Google Search and more. In addition, the company also no longer got processors, such as those from Qualcomm.

In short, Huawei is in dire straits when it comes to the global market. In 2020, the company was still in third place. And what about for 2021? Well, the number of smartphones shipped worldwide dropped a whopping 81.6 percent, to 35 million units. The overall market share is just three percent. 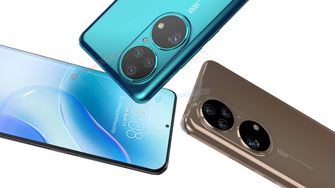 The events forced Huawei to sell its Honor subsidiary. That toko fortunately still has access to all kinds of American parties, so work continues there. Honor is one position above Huawei in the market, with almost forty million smartphones shipped.

The same figures show that Samsung is seeing its lead over Apple shrink. For example, the South Korean company shipped “only” 35.3 million more smartphones in 2021 than Apple, compared to 51.9 million previously. Samsung shipped 271.5 devices, which is an increase of just under six percent.

Apple showed an increase of 15.6 percent. Meanwhile, according to these figures, Xiaomi is in third place worldwide, with 190.2 million smartphones shipped. That’s a 28 percent increase from the same period last year. As a result, that company holds fourteen percent of the market. Vivo and Oppo close the top five with a market share of ten percent each.