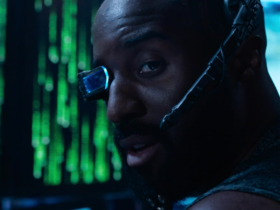 What is Web3, why is everyone talking about it and what is wrong with it?

Netflix recently lost some subscribers for the first time in years, so the company is looking at new things to invest in. The streaming service has been coming back to several statements lately. For example, it would never want to offer cheaper subscriptions with ads, but that is going to happen anyway.

Additionally, Netflix had no problem sharing accounts. Because it was all about people watching the content; that was the most important thing. But the streaming service now has a different opinion on that front as well. The next thing the company is now changing its mind about is offering live content.

According to the latest rumors, Netflix is exploring live streaming. The focus will initially be on offering comedy specials and talent shows. That’s pretty ironic, considering that the service is then entering the territory of regular TV viewing. And that while it previously changed traditional TV viewing so much. 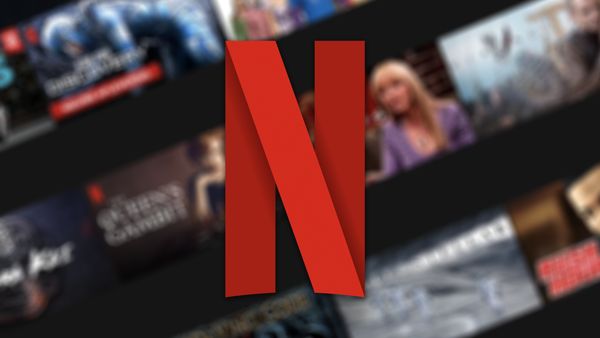 Furthermore, Netflix is looking at options such as live sports games or reunion shows. In doing so, the company is following the competition. Apple TV+ and Disney+, among others, already offer live content. In some cases sporadically, but through Apple TV+ you can also watch Friday Night Baseball, for example.

Nothing to report for now

Since the company is still in an exploratory phase in this area, we should not expect any news for now. The source of the news also does not provide a timeline for the rollout of live content. The gist of this news is that Netflix is therefore now investigating whether this is worth investing in.

However, things can move very quickly at this company. We’ve seen that before with the cheaper subscription, which is supported by ads. The CEO, Reed Hastings, said he wanted to roll this out within two years; but it looks like it will happen by the end of 2022.